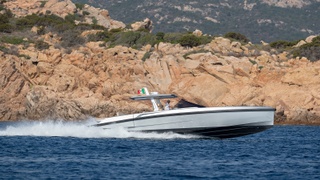 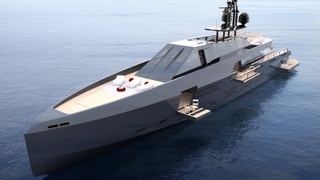 The Ferretti Group chief operating officer opened up about plans for the brand in the year ahead, revealing “several new projects” are in development for the brand.

The new motor yacht model, which is in the “pipeline”, will be revealed later this year, de Vivo told BOAT International.

It will follow the 50 metre Espen ?ino-designed 165 Wallypower, which was revealed at the Monaco Yacht Show last year.

De Vivo said the model had received “great feedback” and will be further developed by ?ino in the coming months.

He added: “Furthermore we have started gaining attention in the Asia Pacific region where enthusiasts are starting to reach out to us.”

It comes as Wally prepares to launch the outboard 48 Wallytender X at the Miami Yacht Show this week. The day cruiser was first revealed at the 2019 Boot Dusseldorf boat show.